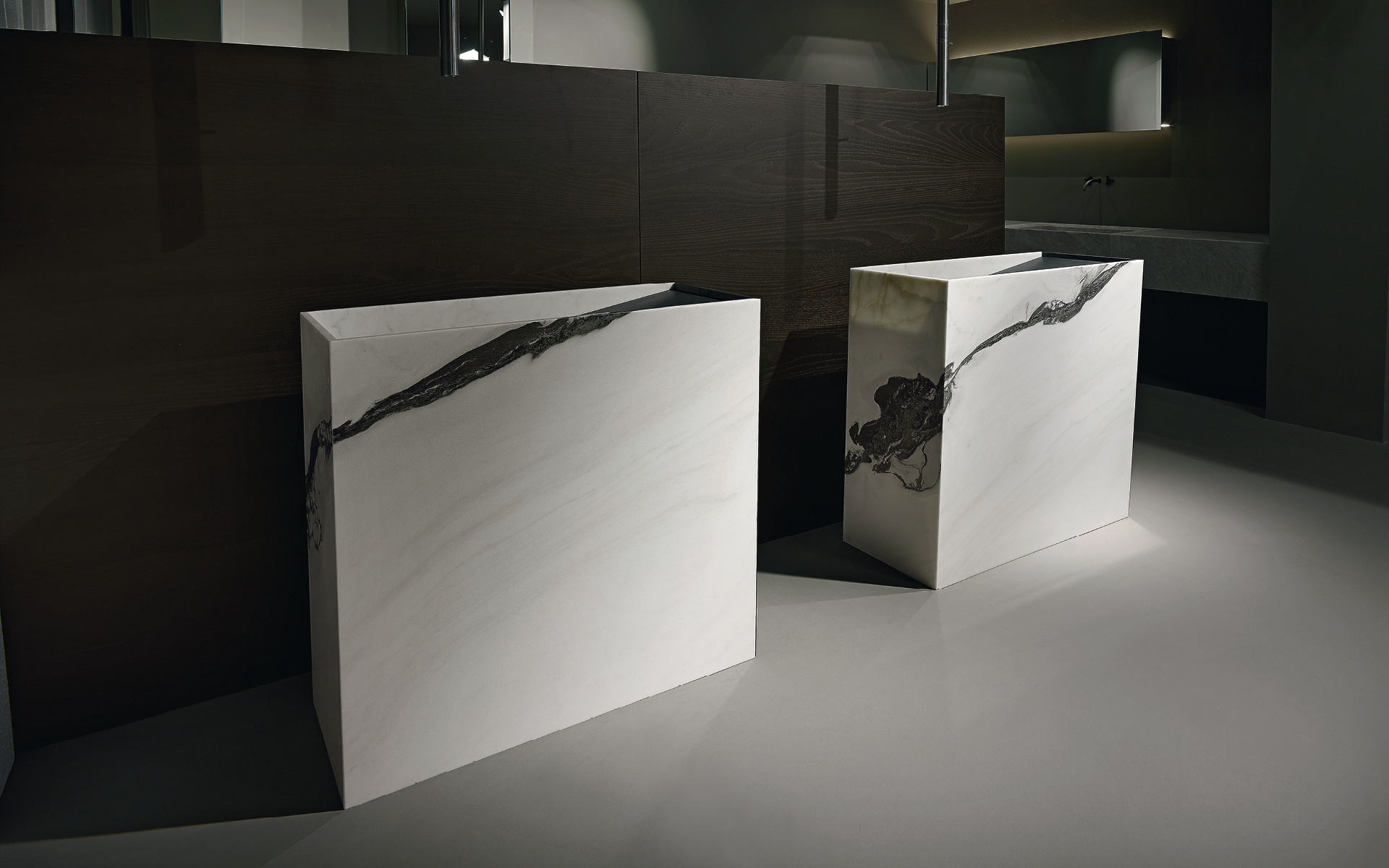 Founded by Adriano Minotti, minotticucine was born in 1949 in Valpolicella. Since the 1960s, and for about thirty years, modern kitchens had been built on the classic American kitchen model. At the beginning of the 1990s Adriano passed the baton to his son Alberto and thanks to this, in 1999, began a change of style. Alberto Minotti identifies a design path, within the minimalist philosophy. In 2015 the showroom in Via Larga in Milan was inaugurated followed by the most recent openings of mono-brand stores in Miami, Algarve, Vancouver, Vienna, and Seoul, positioning in Barcelona, New York and the implementation of existing multi-brand spaces , like Stockholm, Hong Kong, Tokyo. 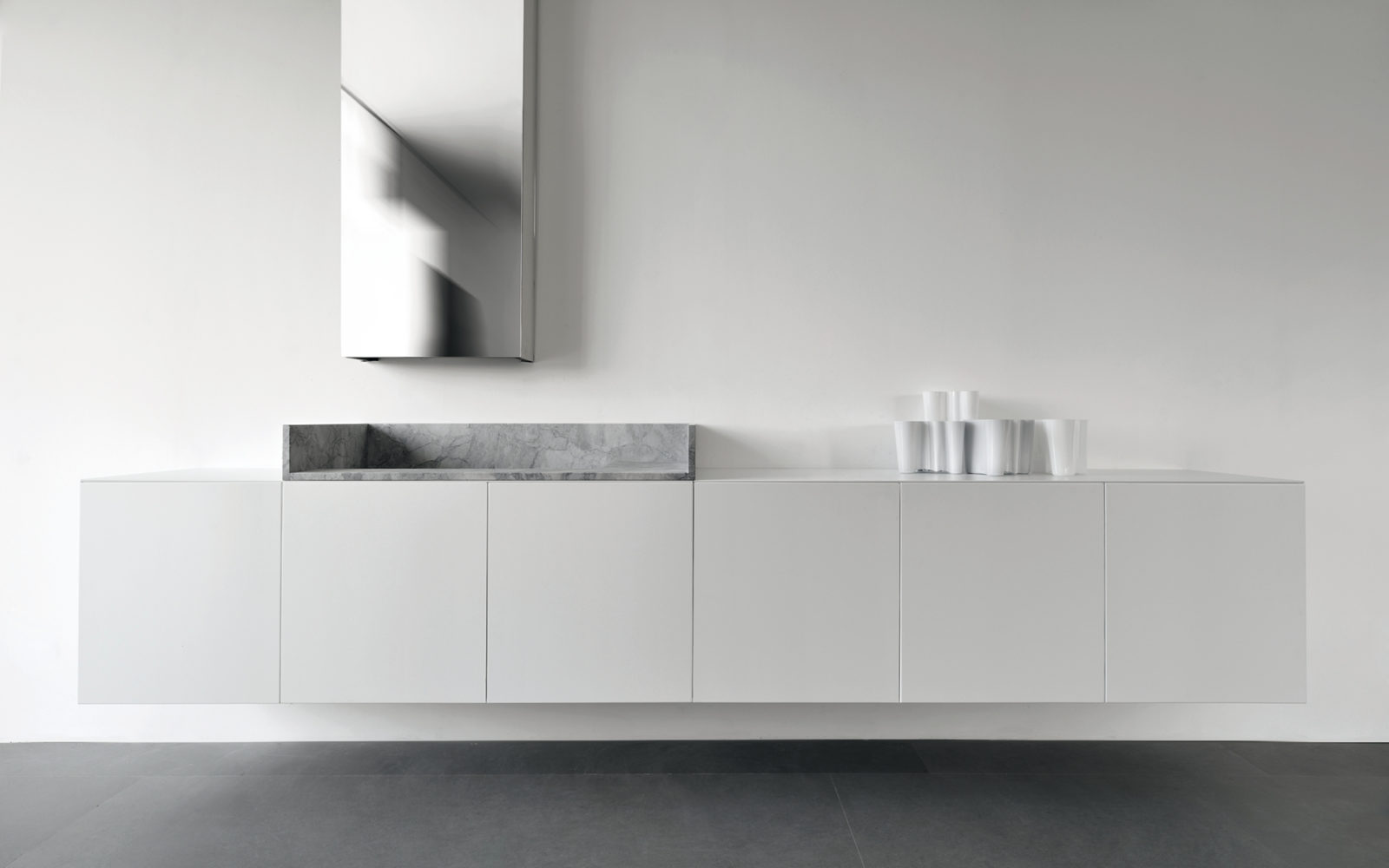 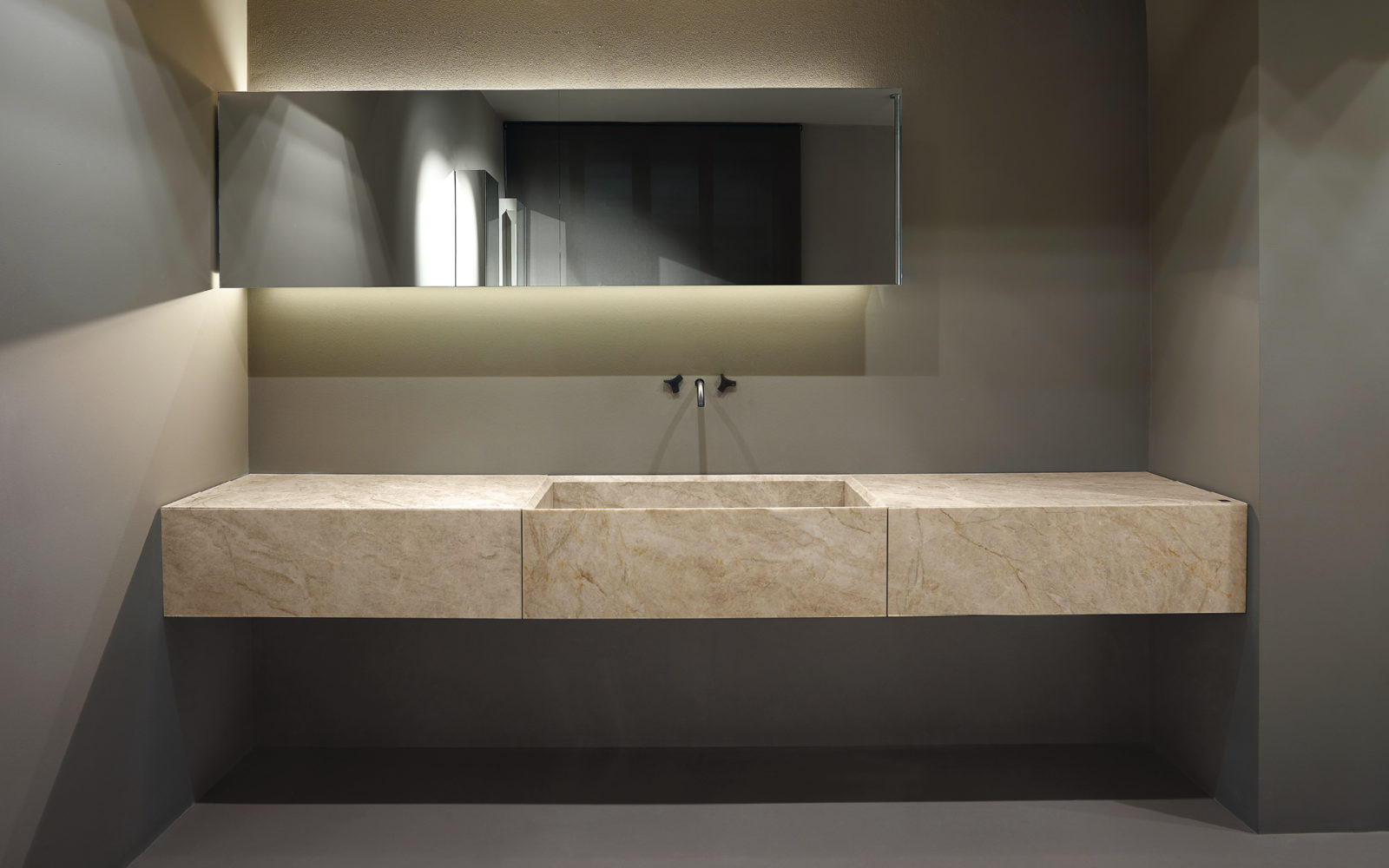